From GM's Tricks of the Trade! Unique and Unusual Player Actions!

If someone does something at the table that is really unique, even if it’s a little odd, go with it. Don’t wreck unique ideas because they may seem unreasonable or aren’t supported by the rules. I watched a player once, whose ranger had been tracking a horse and rider for a while, enter the town and lose the trail. So, he tried to find them by sniffing the air, hoping to get a whiff of the horse and rider. With no particular sense ability, he should not be able to do this, but I thought, “wow, that is really cool, thinking out of the box.” The game master said “no” without a second’s hesitation. A perfect opportunity to engage the character was lost. Even if you don’t acquiesce in their request, go with it. A better response would have been, “You pick up the scent, just faintly, so you are doubly sure the rider came to town.” The player is happy they achieved something, and are participating in the game and the other players learn to think out of the box, and to stretch their abilities. 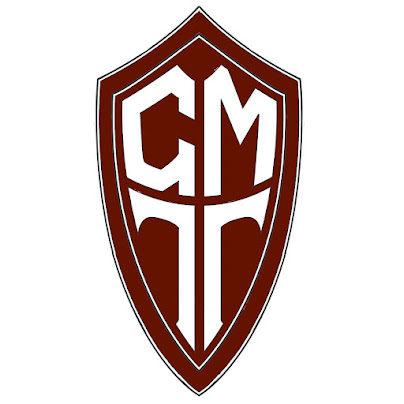 For a mountain of GM's Tricks of the Trade check out our patreon account where we've posted over 500 of them (or close to it, I loose count after awhile). Its a dollar a month to have access to them all.