Word of the Day -- Peccadillos

This is a word I rarely hear these days, but I remember my mother's generation using it:

Peccadillos -- a slight offense, something that is minor in charge.

Often you would hear it turn with sexual impropriety, such as the sexual peccadillos of celebrity.  Or just in the general term of minor rabble-rousing.

"The world loves a spice of wickedness." That observation by Henry Wadsworth Longfellow may explain why people are so willing to forgive peccadilloes as youthful foolishness or lapses of judgment. The willingness to overlook petty faults and minor offenses existed long before English speakers borrowed a modified version of the Spanish pecadillo at the end of the 16th century. Spanish speakers distinguished the pecadillo, or "little sin," from the more serious pecado, their term for a sin of magnitude. And these Spanish terms can be traced back still further, to the Latin verb peccare, meaning "to sin." ~ Merriam Webster 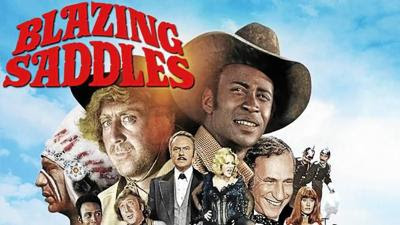