Word of the Day -- Haecceity

Full disclosure here -- I had NO idea of this word until I read it in my inbox today.  I love discovering new words, especially if they come out of left field and are something that I didn't even know there was a word for, much like...

Haecceity -- The property of being a unique and individual thing.

Haecceity is a deeply philosophical concept attributed to Scottish Catholic priest and university professor John Duns Scotus. He defined it as a non-qualitative property of a substance or thing that is responsible for its individuation and identity, such as a particular person’s unique identity. Interestingly, Scotus is also where the term “dunces” originated from. His opponents equated Duns’ followers, who argued against Renaissance humanism, to dullards incapable of scholarship.

This word stems from the medieval Latin “haecceitas.” It comes from the Latin “haec,” feminine of “hic,” meaning “this.”

It's still something that I'm trying to come to terms with, this word.  It seems to me, at least, that it is something that describes something's "essence" in other words.  What do you think?

P.S. I chose this image because I have no idea how to quantify, in imagery, an essence.  :-) 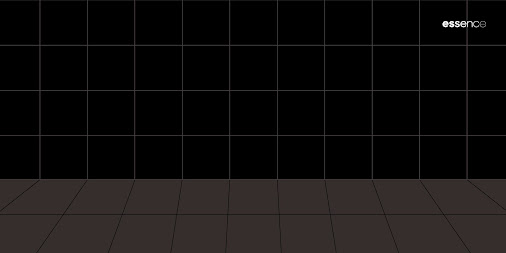