I think one of the most frustrating game activities is the passage of time. Not real-life time but in-game time. I can’t imagine being one of those adventurers in-game. Its 8am and time to roll out to new dungeon, every day, forever. Can you imagine how exhausting that would be. Everyone would die young just because the wear and tear on the body. It would also get quite boring I would think. Why don’t characters ever want to kick their boots off and relax for a day or two or month or year. I wish players would do this with their characters. 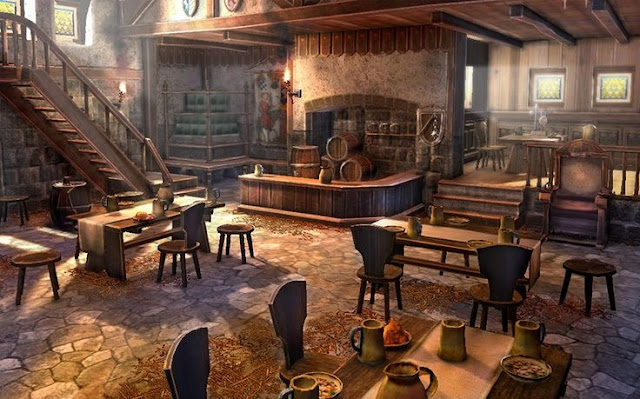 There are so many good reasons to do this.

The first reason that comes to mind is that, as the person running the game, I can advance plots that take time to unfold. Imagine a city that is preparing to declare its independence from a Baron or Lord. A war would be brewing and a lot could happen. But it takes time for the events to unfold. It could take weeks, months, or years for the entire plot of a war to happen (well, reasonably anyway). Some plot or events simply take time to unfold. For them to advance, time has to pass. If I have to measure out each day or even week per session, then those larger plots never have a chance to unfold.

Second, if time passes and the characters stay in one area or place, they become familiar with it and the denizens of that area. They meet non-player characters, learn of ongoing activities, and generally become enmeshed within a community. This allows for me, as the person running the game, to develop more interesting adventures, plots, and places for the player’s characters to explore. And one fascinating aspect of this, when I have managed to pull it off well, is the player’s increasing attachment and ownership of an area, city, and in one case a village.

I also like to pass in-game time with long trips. These trips cold take months to complete and nothing of note would happen except! Except the player’s characters get to see something new. I get to change the environment, change the culture, change the languages, and change the challenges and monsters. It allows me to bring new elements into the game. This is done not for my own pleasure really, but it gives me the opportunity to find what it is the players enjoy the most. The gray medieval crunch is simply not appealing to everyone and this allows me to change that. This is mostly done in between sessions via email or such because no one wants to sit at the table and listen to long descriptions rambled off by some old coot. 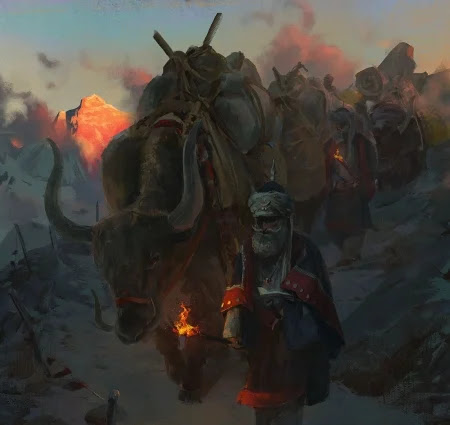 One thing I like the characters to do is learn new skills. I actually appreciated the training rules from back in the day. I can’t remember them at the moment but, as I recall, to gain a level one had to train. I do remember requiring this at some point in my game mastering past. These periods of training were really fun. It allowed me to create many adventures for the characters and forced them to interact with the local communities. From these training sessions came schools of fighting, fighting techniques, expansive thieves’ guilds, political intrigue, and much more. It also adds verisimilitude for the players and a more immersive experience.

Time. Encourage your players to have their characters take a day of work and enjoy the smell of the roses. Perhaps the roses are a poison carefully cultivated by assassins. They would never unless they took the time to stop and smell the roses. 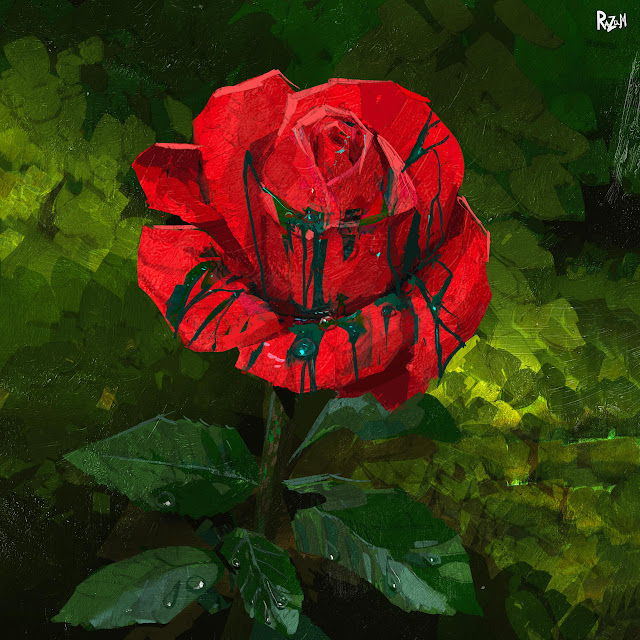