Who is your character? Tabula Rasa or Innatism

It’s funny how the mind wanders. My commentary about wounds yesterday got me thinking about people who are just born tough. They have good genes and can take a punch and the other guy with a glass jaw falls over in a strong breeze. You’ve mostly heard of brittle bones but there is also rock bones. Good genes? Bad genes? Normal genes?

To wit. Innatism postulates that one is born with some knowledge, predilections, or otherwise while tabula rasa (means ‘blank slate’) postulates one is empty at birth and all knowledge and such is acquired through experience. The truth is likely somewhere in the middle.But all this brings me to gaming. Why you might wonder? Well let me tell you.

The question I ask myself is whether or not a character should start as a blank slate? Should a character start their career with no real abilities or with some abilities. Castles and Crusades follows innatism  (in gaming not as a philosophy of life or existence) in that a character’s six major attributes are already developed and further expressed through character class selection. I think that’s right. 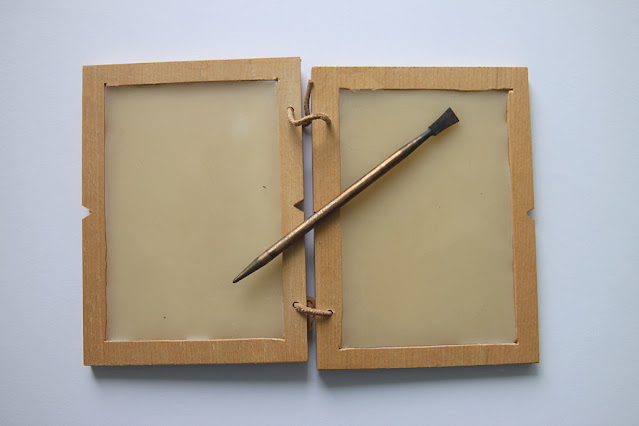 So on to my question. Should a character begin the game as a blank slate (sans attributes)? By this I mean, should the characters have no appreciable skill set or predetermined direction? Practically speaking, this would mean no class, career, or set of skills leading the player and the player’s character to behave in a certain pattern. I rather like the idea of starting with zero real direction but with infinite potential. Wherever the player and fate chooses to take the character is where they go. Or, perhaps even better would be where chance and choice come together to create a character that even the player didn’t imagine.

From a game-design perspective I like that idea. However, from a player perspective I am not so sure that I do. There is this thing called option paralysis. I am not sure who coined it, but I first read about in a book title “Generation X” by Douglas Coupland. (This is an excellent book by the way. At least, its an excellent book for us GenXers because it really captures the essence of the 1980s, that decade in which we ‘matured.’) Option paralysis is when one is presented with so many options for action that none is taken due to indecision. When playing tabula rasa games, option paralysis can set in. 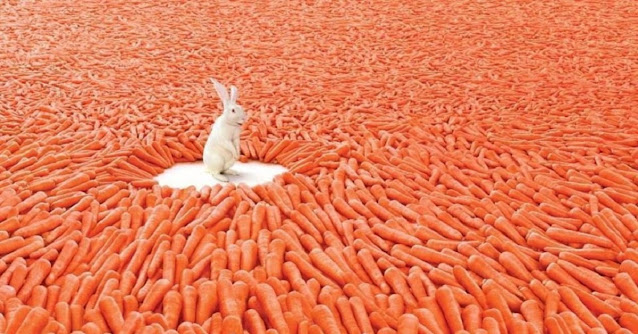 So I am currently mulling over this issue and thinking of manners of introducing a type of tabula rasa character generation rule (sans attributes – gotta start with something). The innate part would be the attributes, the tabula rasa would be character development. To avoid the problem of option paralysis (there is a game design term, I will look it up later), I intend to incorporate choice and chance as a unit in character development.

This is an intriguing design I have. There is a slight problem though. The tabula rasa approach does not take into account any possible skill the character may have acquired prior to beginning play and it may be a skill set or training in an area that one needs training in to advance further or to even be good at doing. For example, one should be able to read before casting spells from a scroll or, to use a sword properly and effectively, one should at least take one lesson on its use. Anyway. Working on that.