Posted by Troll Lord on June 25, 2015
Why would the craft sit stationary? A witness in South Caroline reported seeing a triangular craft hovering in the early evening sky. She first spied it "not moving" and then drove closer to figure out what it was, thinking it might be a radio tower or some such.

“I saw this triangular metal object in the sky. The object was darker gray in color from what I could tell, and there may have been a little texture on the bottom of the object as well. I mainly mean that the bottom did not look completely smooth. It was unmoving to me the whole time I saw the object, but I was too far away to perceive smaller movements for most of the event.” 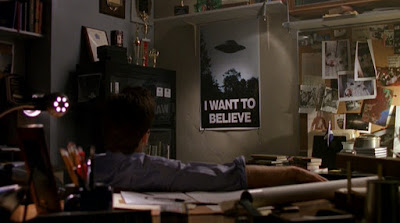 In other news the MUFON Symposium has been announced for this coming September 24-27 in Irvine California.