I prefer ‘session zero’ happen at home, through emails, in the head, or as a memory. This is simply my preference. Everyone handles session zero as per their desires and goals so it would be impossible and wrong to assert that “x” is the only proper manner in which to handle a campaign’s beginning. My preference, having gone through many a campaign (short and long), many hundreds if not thousands of characters, and nearly forty years of play, is simply to begin the game with a bang or near bang. I like to begin the game with a hand grenade thrown into the midst of the party that may or may not go off - so to speak. 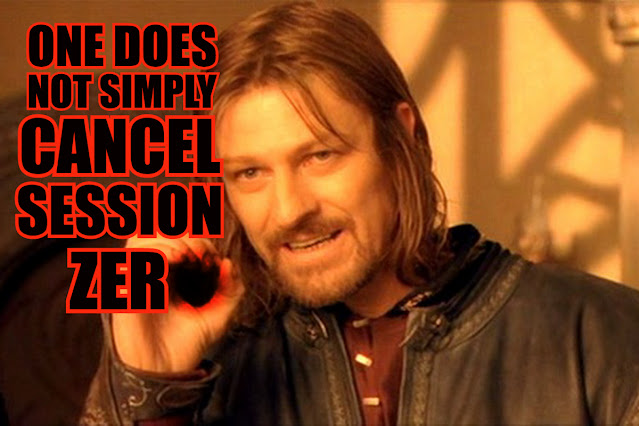 So this is how I roll. The players will let me know before the game begins what type of character they would like to play. I sometimes place limitations on race, class, background, etc. but this is rare. It must be setting specific though. I then encourage everyone to come up with some background. It can be specific but I prefer it be somewhat nebulous so the background can be developed in play. I sorta want the character’s past to grow backward as well as forward at the same time. This meshes well with my philosophy that the past never really exists except in how we remember it rather than what it may have actually been. So big points are important but details are not.

If possible or seems reasonable, I will have one or more of the characters know one another prior to the beginning of the adventure. It is not necessary that they do know one another through. What is important is that a series of events leads them all to one place at the same time. This is where it becomes a little difficult because I have to design a session zero encounter that is confined in space and time where some action occurs requiring the players to act together to overcome a challenge or even survive. 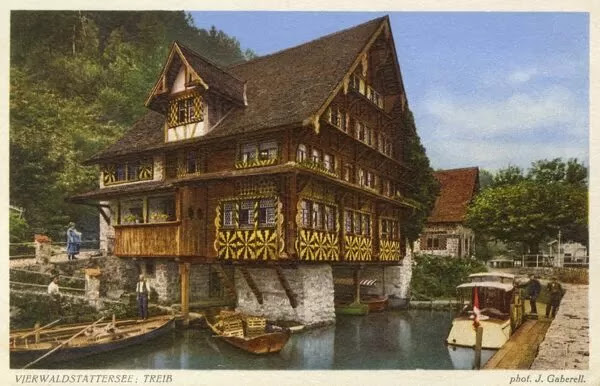 The players, in session zero, are asked to describe their character’s appearance. Nothing more than appearance is necessary. Personality, life events, etc. are not what I am after. Personality comes out in play rather that descriptive preambles. Personality is expressed in appearance as well. The character’s past or pivotal moments in their life are not described, those reside in the character’s memory and only brought forward in roleplay or as necessary. This actually allows the characters to grow their characters backward fairly well and gives me (as the person running the game) fodder to work with and develop with the player over the course of sessions, week, months, and even years.

So where do the characters meet? This is always different and sometimes the most challenging part for me. I have placed the characters in a carriage, barge, caravan, that gets attacked or has a problem requiring the characters to fix. I have placed them in guard towers, frontier posts, mines, and even a besieged city. In all cases, the characters find themselves together, confined somehow in that moment and in space and are faced with a challenge within roughly twenty minutes of the game’s beginning. I have not started a game in a tavern in decades, though I might give that a try one day again – with a bar fight. 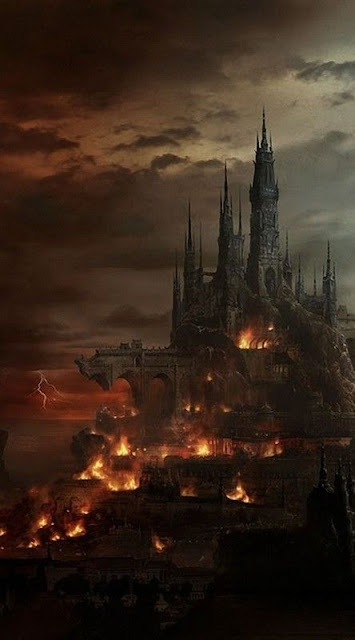