Compressing Time and Game growth - and maybe not

I wanted this to be about gaming. It turned out not to be the case.

There is a theory about time travel. My personal theory is that we are all time travelers. We all travel into the future every day, every hour, every minute, every second, with every tick of time - whatever that is.... The theory of which I spoke rather refers to the creation of a time machine. The theory suggest that a time machine can be built but, a road for travel has to built to time travel on. The road could only be built into the future, not into the past. However, once the road is created, travel up and down that road becomes possible. 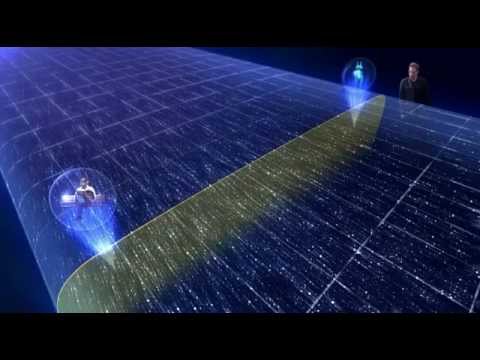 Meaning that once the time travel machine is created, as one moves forward in time, travel back down that road of time travel into the past along that road would be possible. Traveling back to where there is no road would still be impossible. At some point, as time travel develops and more and more roads come to exist, time ceases to have meaning or only has relative meaning. It's is an interesting concept and not likely to be realized (if ever) in my lifetime. 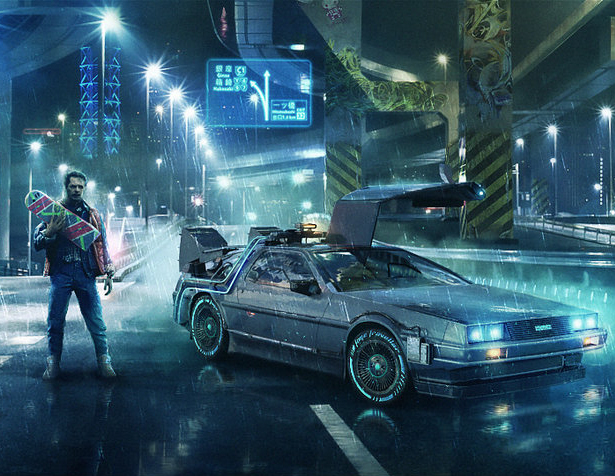 What the theory posits is that the past is the past is past prior to the invention of said time machine. That past is immutable, unchangeable, and ca not be traveled to. Yet, we all know we travel to the past all day, every day, and every minute of every day. our future course of actions is influenced by our past course of actions. Interestingly here, our conscious or unconscious visitations of the past and not chronologically oriented. The past, for our brain, is a single moment, a flat plane so to speak. All its information and interconnections are positioned in one moment, this moment. There is no past to visit, only a storehouse of information with neural relationships.

So all this is in response to Stephen's post yesterday. I was trying to make chronological sense of the manner in which our games evolved over the years and was going to post on that. Well, I could not decompress the past and could only create a semblance of a chronology. I was seeking to understand what events led to what outcomes. What were those points in time, those experiences, which led to 'X' game style/preference developing. I can't really say anymore. I can guess but that would be off the mark. The truth is, the brain and memory, working from a single pane simply picked and chose which events to connect to other events to produce 'X' outcome and it did so without relation to time or chronology. 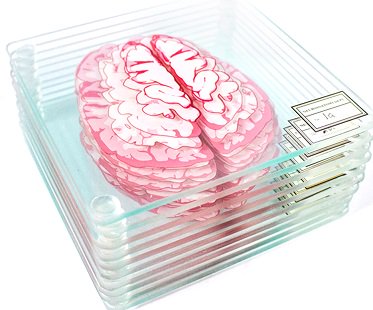