To appear real. I think maybe, over the years, the appearance of real has shifted. I don't mean this in a grand scheme of things rather within the genre of role playing game. What seemed real in the sixties, seventies, eighties, and on has been altered. By and large, fantasy fiction (in its multifarious forms) has grown significantly. Tolkein's stories have rooted themselves via Peter Jackson's fantastical vision, the Harry Potter series has rooted the idea of magic as an everyday affair, and JRR Martin's series seamlessly meshes magic within a pseudo-medieval setting. Set against this are shows such as Vikings that are grounded in the real world. The latter is a world without magic and wizards and monsters. 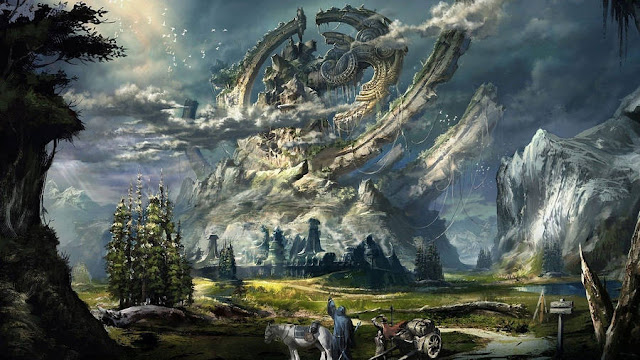 Verisimilitude is a very important aspect of role playing games. The game, as played, has to seem real, believable, manageable.... predictable. If anyone has ever played in a game where nothing seems to make sense, you know how frustrating that can be. It is difficult to make decisions unless one has some semblance of predictable outcomes. Otherwise the decisions become meaningless and random. Most people prefer some level of predictability in their games.

Even more, there has to be an understanding of the world and the manners in which it works. That has to be lensed through our everyday experiences. We have to drink water, eat food, sleep, buy materials, and we have cultures, economies, governments etc. Forests, trees, mountains, lakes, and a natural environment are a must. With that comes histories, geographies, and mythologies. The world one adventures in has to appear real. It is from that point that players and the person running the game can leap forward into the fantastical introducing monsters, celestial beings, magic, and other races of beings. 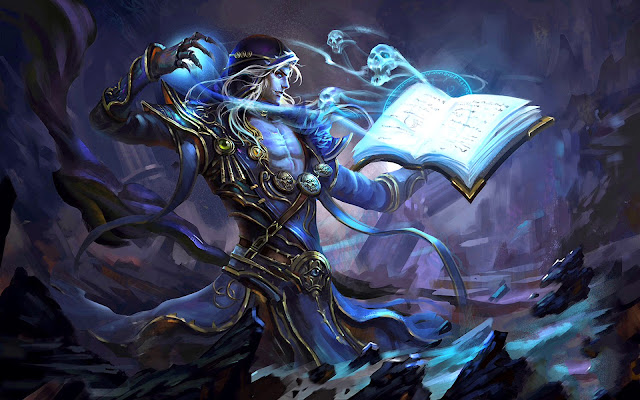 And this is where it gets interesting.

So it seems to me that the 'real' has shifted. What, in my youth, was considered fantastical and difficult to fathom, is now codified as normal. Magic and its various applications is more or less common knowledge or within the realms of the real now. I suppose being raised on movies, books, and television shows where magic is common, zombies flourish like spring flowers, gods walk among us, and monsters creep and hide around every corner shifts the idea of what might be real, if ever so slightly. It is almost the case that without the fantastical the world one plays in does not feel real or at least, monsters and magic are the  starting point for creating the real.

So the book that really brought this home to me and from which I draw much inspiration is "100 Years of Solitude." Check it out.

Dwayne said…
We provide 24/7 Live chat with our executives. You can contact us at any time with your query or problem with Weebly Website Design and Development Services .
2:19 AM