So this is an undertaking. Considering the success of our NPC Almanac, Steve an I decided to do another ‘NPC’ type almanac – Monstrous NPCs. The idea is that I go through the Monsters and Treasure book, page by page, monster by monster and create a unique NPC for each type of monster. I am not sure that would be possible but we shall see. There are over 300 monsters in the book I do believe. If each monster were to be around 1000 words, that would be another 300 page book or more. So, I will probably only do around 150 monsters. That seems reasonable to me. 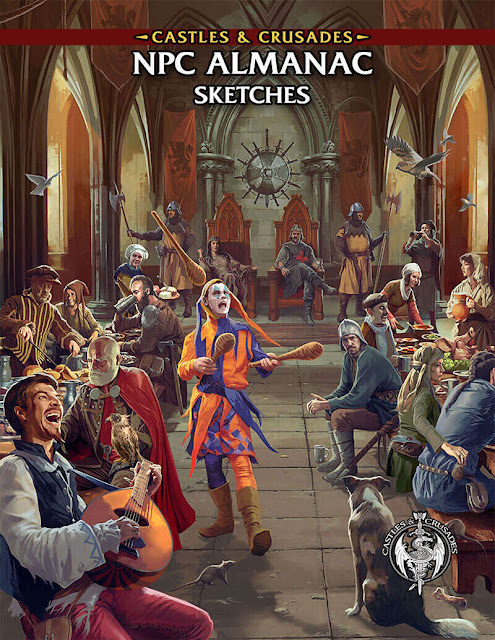 Each of the monstrous NPCswill be unique. They will be a slightly or significantly more powerful than the normal monster, have some motivations or personality quirks the CK can work with, have treasure on hand, and perhaps even a lair if necessary. The lair portion may be scrapped as that is similar to mini-module creation and might be too much. The idea would be that the book provides readymade unique monsters for the CK to just drop in their game at an appropriate moment. These would be like boss encounters. 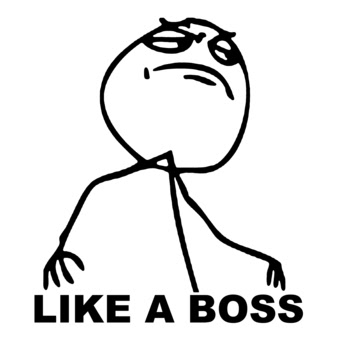 In discussing this with Steve, some hilarity ensued. He saw no reason to do monsters such as the alligator, fox, or chipmunk. I disagreed. I suggested that normal animal encounters might prove interesting or fun. For example, what would happen if an alligator swallowed a ring of damage reduction and it got stuck in its belly. Why that alligator would become quite an encounter as it constantly cured itself while fighting. A hippopotamus might have swallowed a thingy-majingy of ethereal jumping and occasionally just pops in and out of the ethereal plane. Maybe a gaseous form item or something that randomly goes off inside a beaver. I might throw a few of those in there, just for fun.


For those of you in patreon, in addition to my normal weekly, we will be putting one of these monstrous encounters out once a week. Hopefully starting today as I just finished the aboleth.