Back to Some basics in Combat

After years of playing the game, one of the perennial issues that arise in combat damage and hit allocation are hands. Well, hands, claws, beaks, teeth, and a variety of other natural attack forms. This includes pummeling type attacks, poisons, etc. I mean, lets take a 1200 pound tiger. It decides to attack someone in platemail. Assume the 'knight' has no weapons, just his fists. Who would 'win' the fight. My guess would be the tiger through sheer weight and strength. But, how would the tiger deal that final blow? A well made set of plate (not to mention magical), would be nigh on impervious to a tiger's bite. Not completely impervious, but pretty much. And, once the tiger knocked over said night and, lets say even rendered them unconscious, the tiger is left there gnawing on a tin can. Exactly how long would the tiger gnaw on that knight before just throwing in the towel and go kill a gazelle or something? 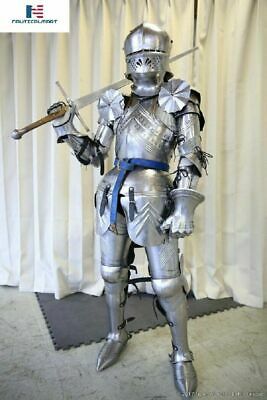 As i undertake the weapon's book expansion, i am brought back to this conundrum. If a lion's claws and bit cannot penetrate a well made set of platemail, how does hit kill the opponent? Damage from the sheer strength of its blows could be significant and if the lion can get to the meat of the exposed or week portions in the armor, then it could eventually rend some flesh. More than likely it would not be able to do so or would give up long before it gnawed its way inside the tin can.

Here is an analysis!

All that aside, damage cause by natural weapons should be the starting point of any damage creation system for weapons or attacking. However, can a cat kill? I guess it can. I mean, sure, but not really. But it can certainly cause damage to someone, though not lasting body altering incapacitating damage (maybe to a gnome), but certainly nothing to someone in platelmail. Now, a large beast from hell using its adamantine claws or some such, that would certainly be able to penetrate platemail and chain, much like a spear point might.

Anyway, it has me thinking about armor versus weapons statistics.

Yes I am going to that place, to that place we all abhore, such granular details and pointlessly aggarvating rules to slow down combat. Funny thing is, I always loved that in games. That is, I loved it until it started to bog down gameplay. I generally just make an ad hoc ruling now knowing full well; 1. No matter how strong the house cat, it can't scratch through armor and 2. I am not going to kill a player's character with a cat (maybe a porcupine). Now to get that crap rolling around in my head into some type of useful ruling tool. 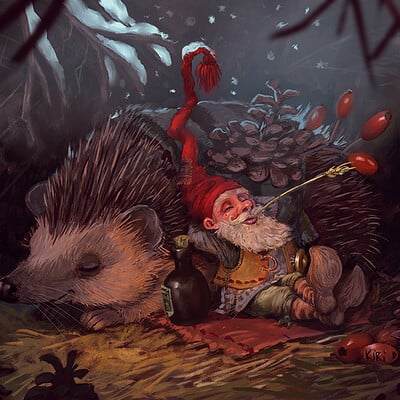