Monk's Spade and the Aboleth

Nope, an aboleth cannot use a monk's spade, but it might know what one is. Peter is again hard at it with the art as we work away at the weapons. We are serious this time, so that is great. I should say I am serious as I have been the one harping on this for ages. I am also starting the Monstrous NPC book today.

Here is this morning's treat. The Monk's Spade of Pinyin. it could go other names. In real life the monk's spade has a reason to exist and a purpose. At least, as far as we can tell it did. The weapon was carried by Shaolin monks. It could be used as a weapon but its greater utility was in digging holes to bury the dead and for keeping wild animals at bay.

The pinyin is a polearm with a shaft approximately 7 feet in length. One end of the shaft has a crescent shaped attachment and the other end has a flattened blade in the shape of spade. The pinyin is not primarily a weapon but rather a tool that can be used as a weapon in times of need. The spade portion is used to dig though can be sharpened and use in broad slashing motions. The crescent shaped end was used to keep animals or others at bay should that be necessary. 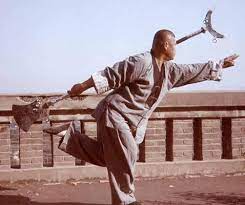 The Aboleth is the first monster in the Monsters and Treasures book. its just a large smart catfish. That's what it looks like anyway. In any respect, what I plan to do is  take each monster and make unique monster in the M and T and make a unique monstrous NPC. I will some special ability to each one or make them unique in some manner. This may not work out as I plan as dragons and fey might cause a backlog or be too much work for the word count. 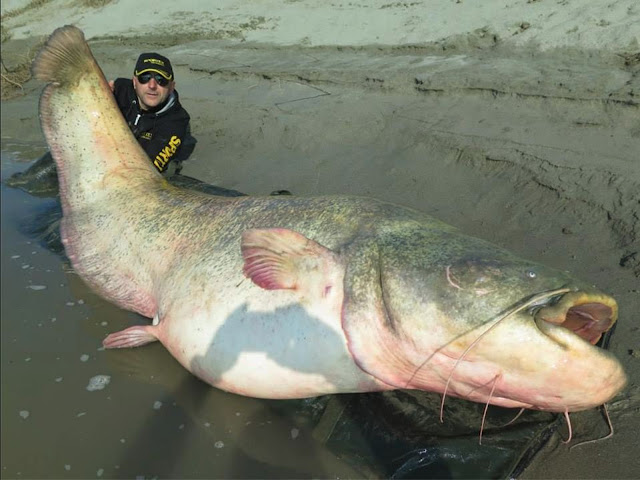 But there we have it.