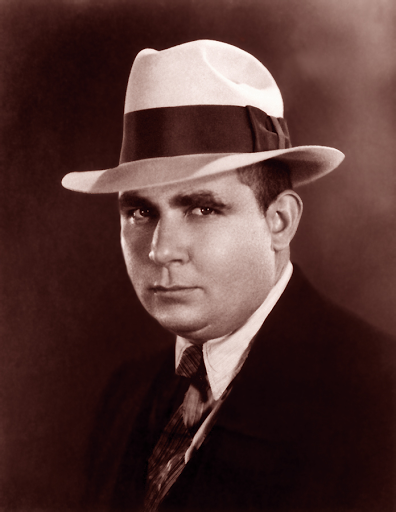 With the upcoming release of our Robert E Howard (REH) art compendium (available on Kickstarter), I could not help but ruminate upon that Texan’s influence on my early life, one of my abiding hobbies, and a source for, don’t laugh, understanding the world. As the creator of the iconic barbarian Conan, REH’s influences stretch further than just myself and other fans. His impact on popular culture, literature, movies, gaming, role-playing games, and even art can be seen every single day if one cares to look.

This fascination began in what must have been the summer of 1973. Every summer the whole family visited kith and kin in southern Arkansas. Nearby by grandmother’s house was a Piggly Wiggly with a five and dime pharmacy attached. I meandered by one afternoon on my way to get an ice cream cone and there, just beyond the window, was a comic book rack. I stole inside instead of going to get ice cream.

Never having had purchased a comic book, I quickly thumbed through them searching for something appealing. The cover of Conan the Barbarian grabbed me (at 9, how could it not). I went home and read it. Entranced I raced back looking for more Conan comics. None were to be had but on a book stand, just behind the comics was a paperback boasting the title, Conan the Cimmerian. I thumbed through it and one story transfigured me, “Queen of the Black Coast.” I bought the book, raced home, locked myself in a room, and devoured the book overnight. Since that time, I have gone on to read most everything REH ever wrote, collected all comics associated with his name, and have gladly sat through several Conan movies. 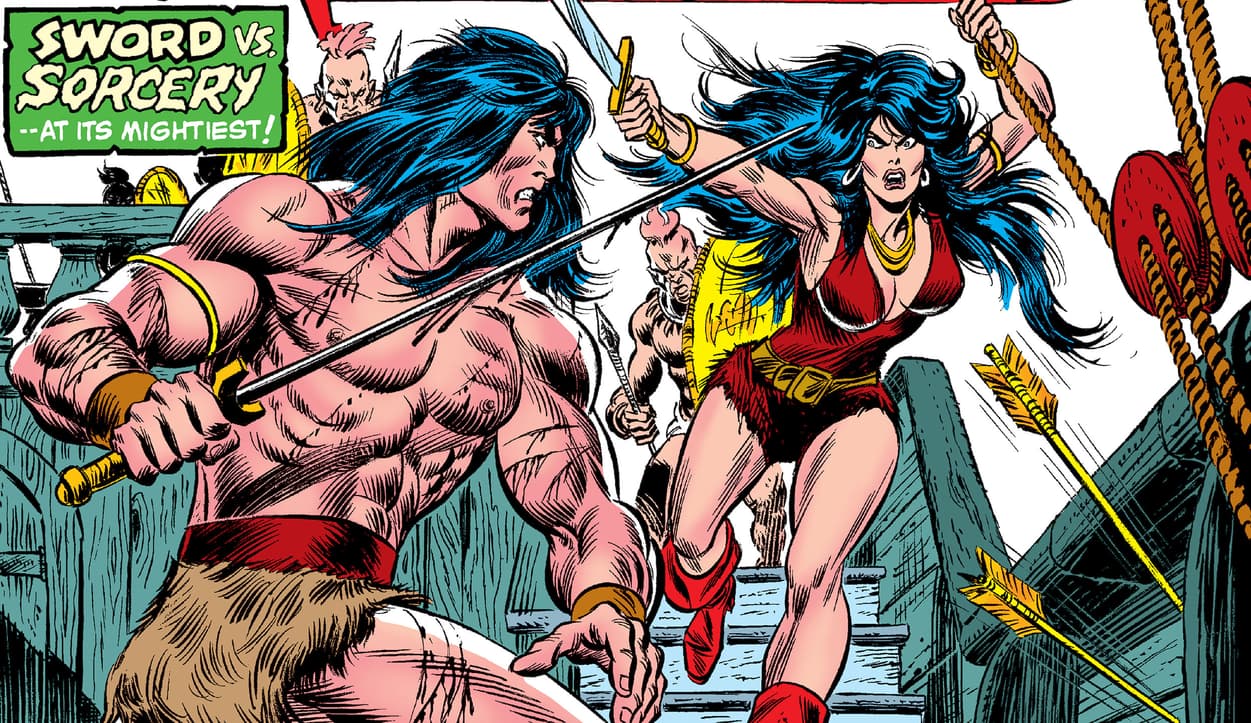 Howard was part of a whole clutch of authors in the 1920s and 1930s who wrote pulp fiction for a variety of publications. Along with others, REH created and then cemented a specific type of pulp in the American literary landscape – sword and sorcery. The popularity of Conan, Kull, Bran Mak Morn, Solomon Kane, and others paved the way for other writers to set pen to paper and produce a staggering amount of sword and sorcery stories over the decades following REH’s death.

With the popularity of Conan came a whole host of authors producing or mimicking the same type of stories. The popularity of these stories laid the foundations for other types of literature to include Tolkien. Tolkien's popularity would unlikely to have exploded during the 1960s were it not for the groundwork done by REH and other writers of that genre.

For the year after buying that first comic, I collected and bought everything Conan related that I could find; t-shirts, other comics, posters, books, and anything else in the offing. The summer after that purchase, Steve and I were gifted those ubiquitous little brown boxes containing the first role-playing game, Dungeons and Dragons. At first the boxes did not garner much attention. There were no stories and the art was not near as cool as that in the comics or that graced the cover of the books, and most especially, the Savage Sword of Conan. By the end of the summer, that changed. 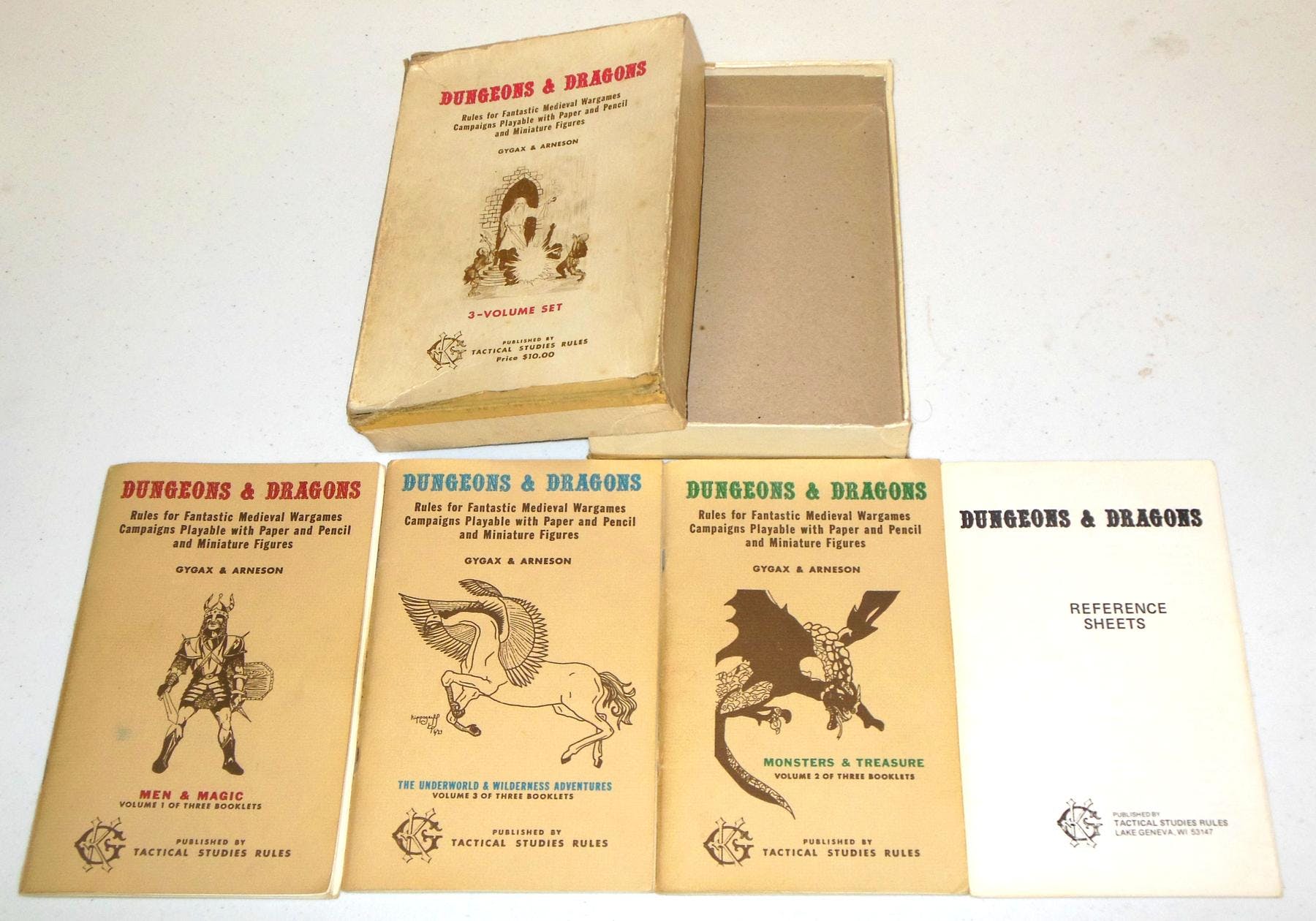 At some point, while perusing those little brown books, the game started to make sense. In a rush, I grabbed my brother and started a game. Not really knowing the rules, I drove on and tried to replicate a Conan adventure. My brother Steve was having none of that. His favored books were by Edgar Rice Burroughs with Tarzan being by far his favorite character. Looking back on those early games, the clash of ideas was interesting to say the least. They were also enervating.

Steve and I both started playing ‘The Game’ and never looked back. To say that the Conan stories and Howard influenced the manner in which I play, design, and write Castles and Crusades material would be an understatement. The clash of the civilized and the uncivilized is almost always the underpinning of all my setting material with the uncivilized often being the more noble, good, and powerful.

I owe a thank you to Robert E. Howard for creating Conan and opening up the window to a world I may otherwise have never seen. Perhaps we all do. Even if you have not read nor even like his works, he did plow that field and fertilized it. Others planted that field and all about us are the products of their furtive imaginations. Through role-playing we are all planting in that field and glorious are the sights I behold.