Posted by The Grey Elf on January 02, 2019
Thousands of years ago, before the Winter Dark, before the Dwarf-Goblin Wars that decimated their numbers and ravaged their race, the dwarves were the dominant race upon the world of Aihrde. They built grand kingdoms, above and below ground alike, and had a vast seafaring empire.

Today, these great kingdoms lie in ruin, their halls dark and deserted, save for foul creatures of the depths that have invaded their once glorious chambers, great halls, and streets. In the depths of these ancient, abandoned ruins, it is whispered that great and vast treasures await. What glory and wealth might be found within these black chambers? Will you risk death--or worse--at the hands of the undead, goblins, and servants of Ornduhl, Unklar, and other black deities that infest these places to find such lost knowledge as the scrolls that chronicle the history of the world in those ancient days, or even better--the lost secrets of the Language of Creation itself?

These and many other epic adventures await in the World of Aihrde! 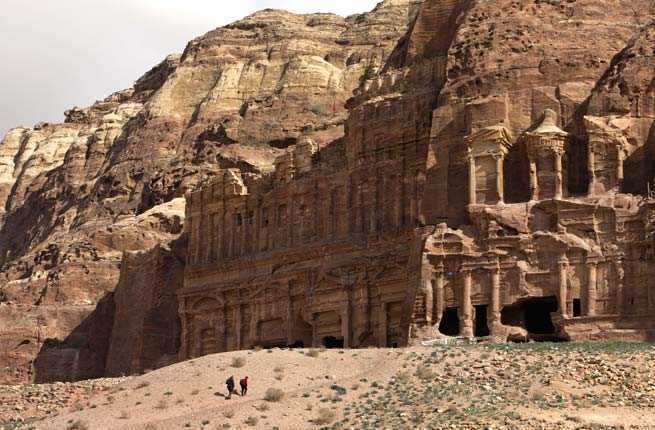 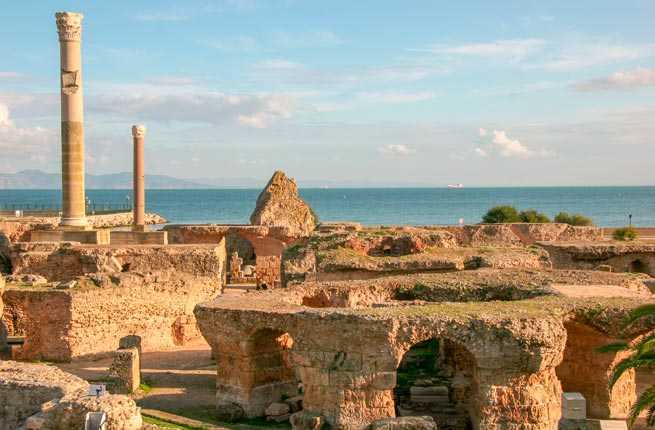